In 2015, Blake Morrison published  Shingle Street, a poetry collection which depicts the desolate eroding landscape of the Suffolk coast. 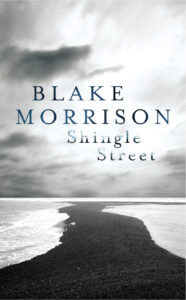 Inspired by this collection, members of the Hosepipe Band are currently  composing original music to accompany a selection of poems from the collection.  A full-length recording of poems is now available from this website and at live performances in East Anglia during 2022 – see below.
Here are four sample tracks. The poems are read by Blake with accompaniment by the Hosepipe Band

The  recording is available, in a two-CD digipak format from this website and from the band at the live performances.

CD 1 Blake Morrison reads his poems with musical accompaniment.
CD 2 The music composed and played by The Hosepipe Band 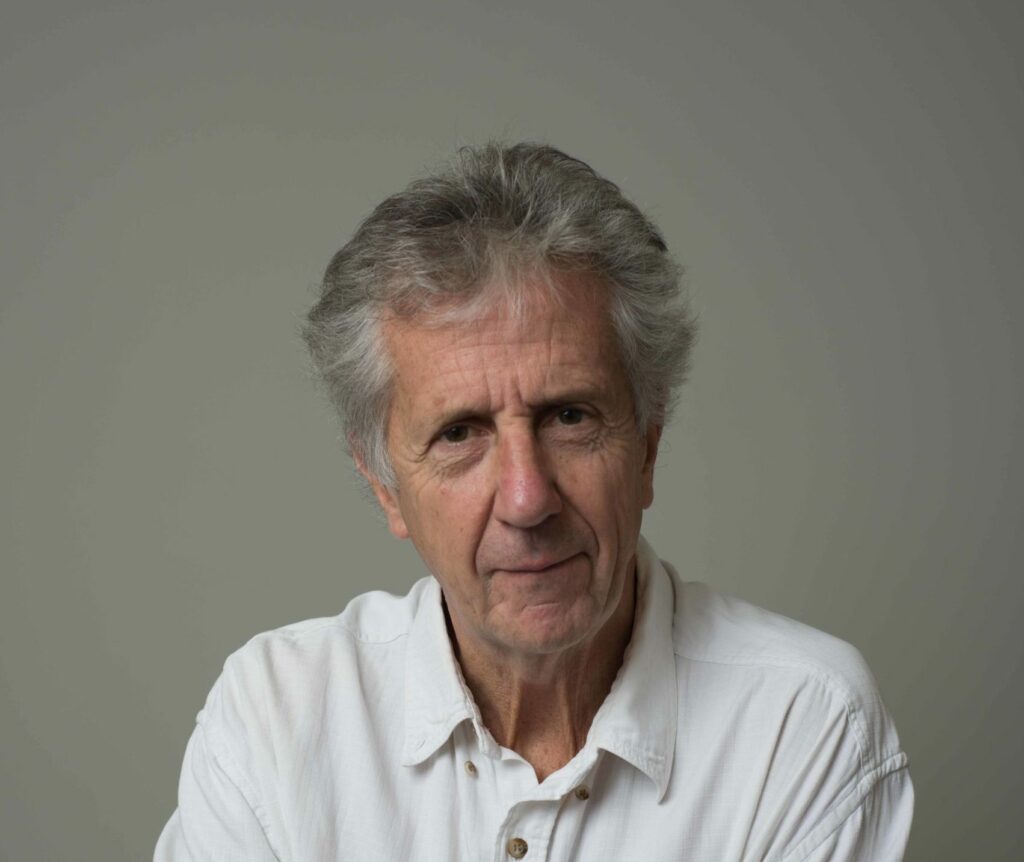 Prose works
•  And When Did You Last See Your Father?
•  Things My Mother Never Told Me
•  As If
•  The Executor
•  The Justification of Johann Gutenberg
•  The Last Weekend
•  South Of The River

Print and Kindle versions of Shingle Street are available from Amazon